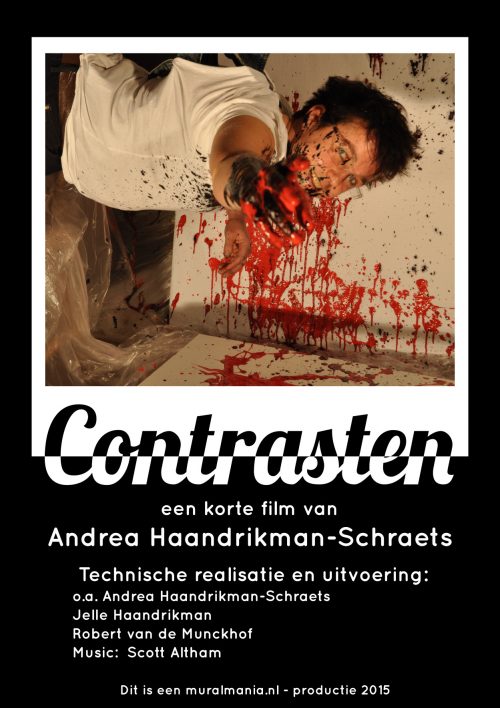 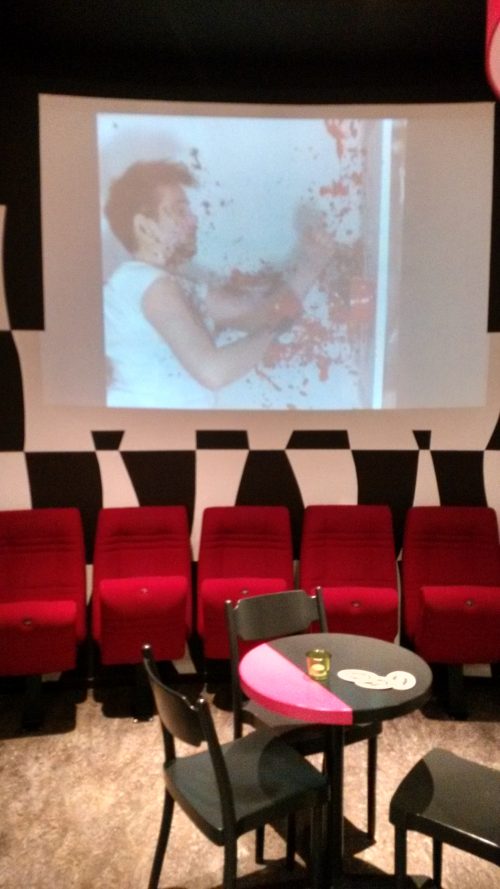 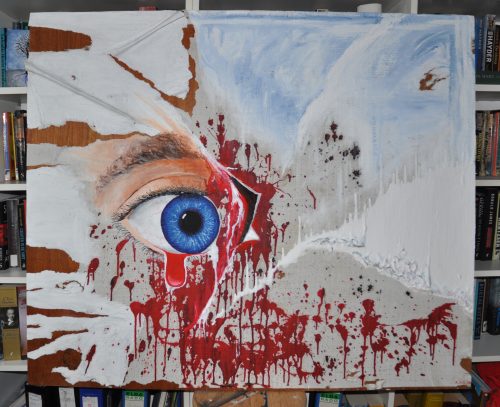 This multimedia project turned out to be a turning paint in creating art. This contribution was the first work on the contrast subject. In a short video a violent blow induces a backlash. As violence in itself only causes more violence and ultimately rebounds against the one who starts it.
More art work resulted from this project.

The short video was shown at Film theatre De Nieuwe Scene in Venlo.